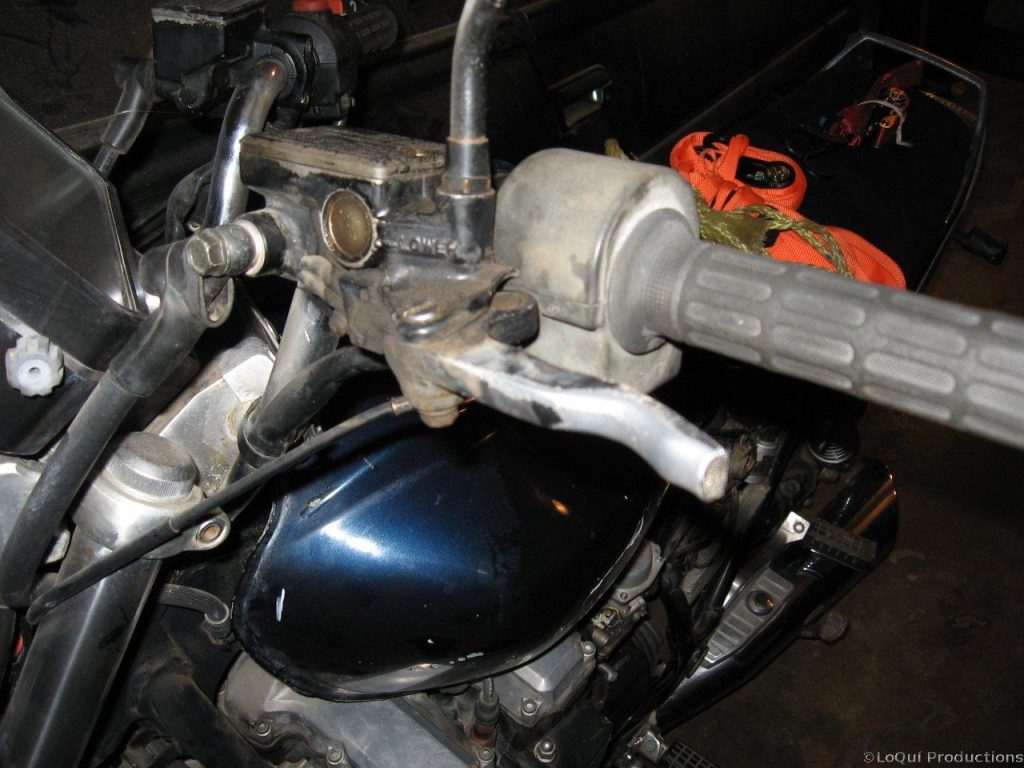 END_OF_DOCUMENT_TOKEN_TO_BE_REPLACED

This was one long excruciating drive. I enjoyed seeing my family in Phoenix, but I was only there a few hours. The hours that weren’t spent sleeping I spent as a walking zombie. I left Saturday evening at 18:45 and drove 17hours and 45minutes straight. The return trip took 20 hours, but that included a nap in a picnic area 40 miles north of San Antonio.

I left at night, so mostly all I saw was black…

END_OF_DOCUMENT_TOKEN_TO_BE_REPLACED 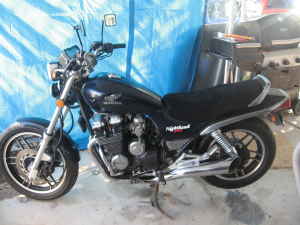 The bike had a few problems with it. It had been sitting since ’04 in a backyard shed. The clutch master cylinder needed to be rebuilt. It had a couple electrical problems, such as the turn signal switch, ignition switch, etc. Some dents, dings, and dust needed to be taken care of. And the biggest problem of all; The bike was in Phoenix, not Houston.

First step, travel to Phoenix and bring back the Bike.